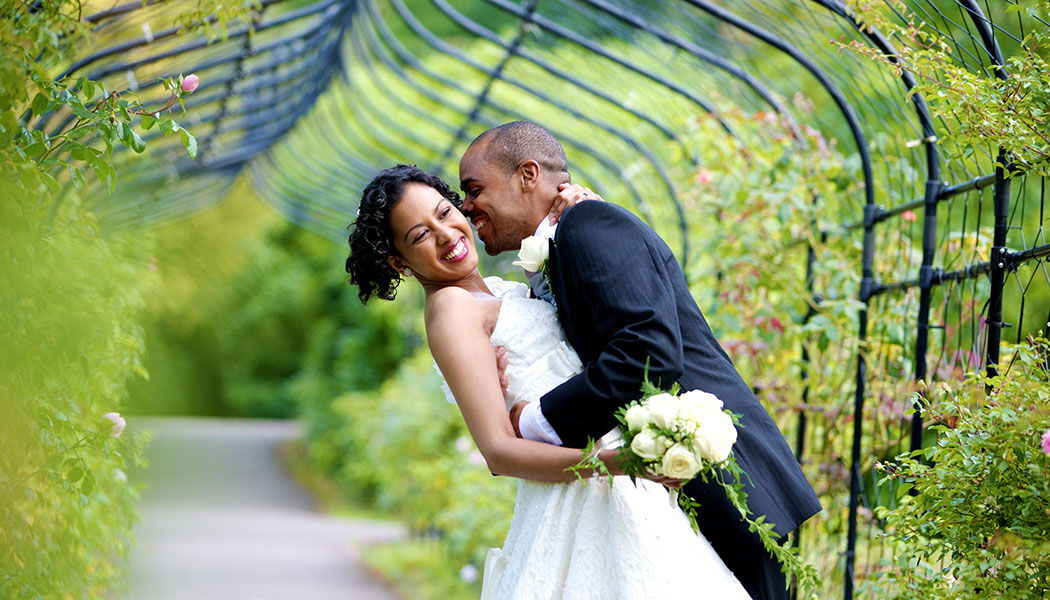 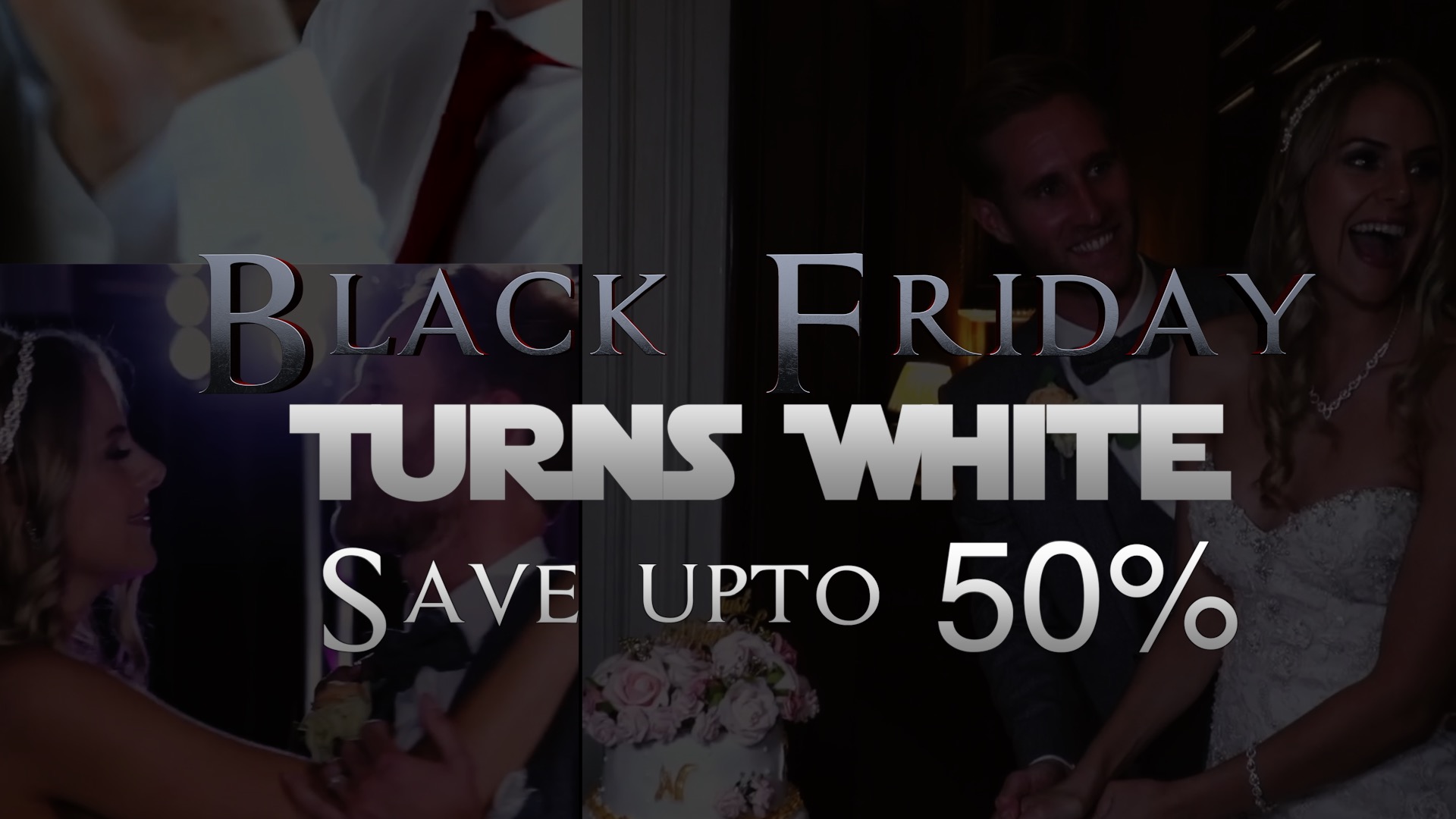 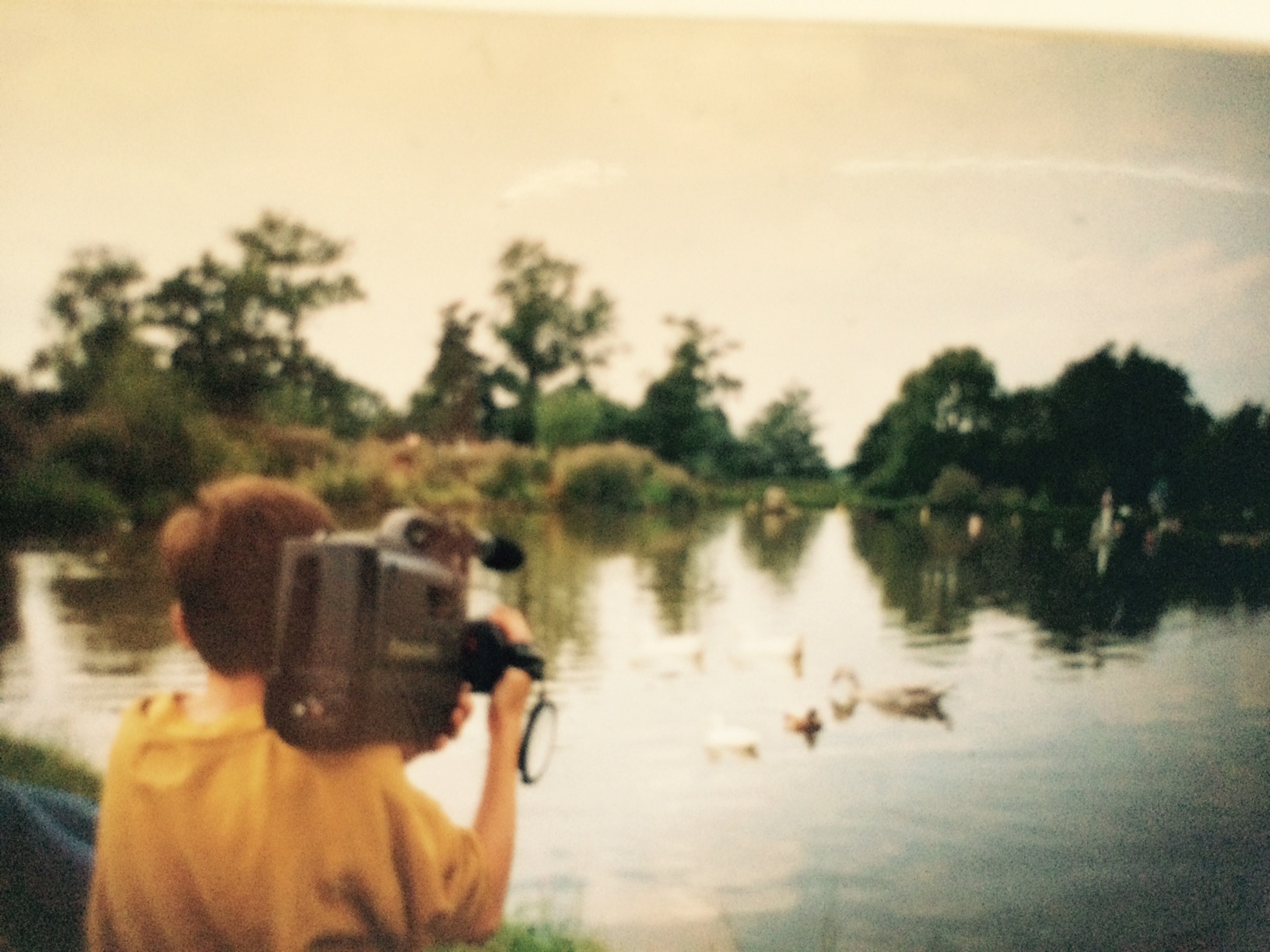 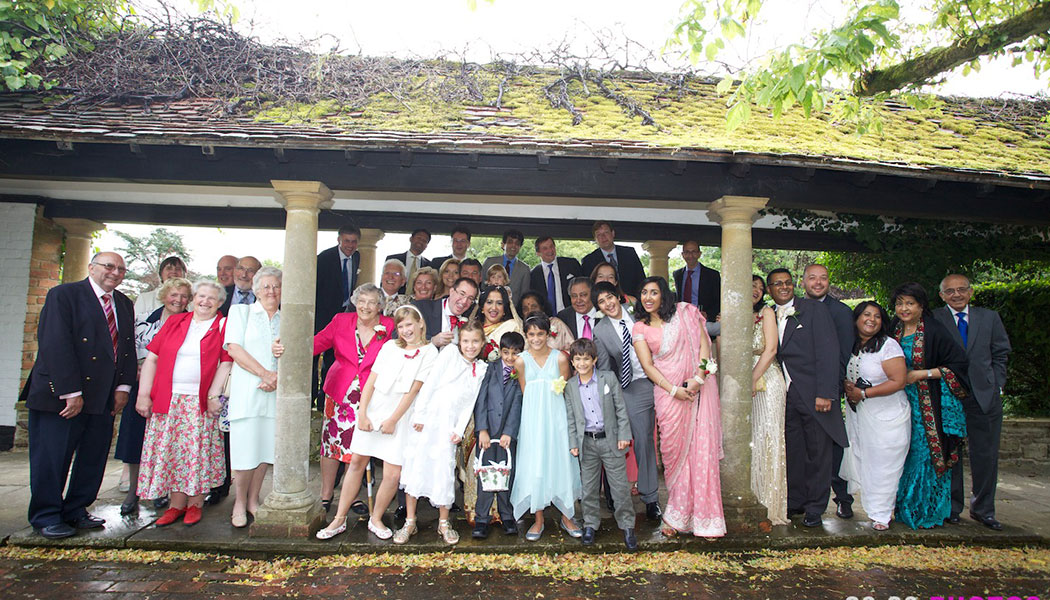 Karen and Robin opted to book a second videographer with cinematic equipment. This enabled us to capture some different angles of the big moments as well as capturing some cinematic type shots including some stunning super-slow motion and time-lapse shots.

The highlights version is shown above. The longer version of their filmed was also edited to include the second cameraman shots throughout the day and to add their chosen music throughout.

What is a Cinematic Wedding Video?

Another one of our frequently asked questions answered with a short animation. We are often asked “What makes a wedding film cinematic?” or “ What is wedding cinematography and why does it cost more?”


What is a cinematic wedding film?

Weddings are a traditional event. From traditions of something old, something new... then to the cutting of the wedding cake and through to the first dance. The way these things are done change to reflect the current age. Just have a look at a wedding in the nineties, the cake design, dress fashion or the choice of first dance music and you will note how things have developed with time.

The age of a cinematic wedding film

The standard video: Their are many people who still prefer the more traditional approach to filming a wedding, people who require just a record of the day filmed professionally, recording things as they happen. Then edited into a highly watchable video.

The cinematic film: Modern young couples tend to gravitate towards something special for their wedding film, something that turns their video into a personalised film, that reflects their characters and day. This bespoke service is now being offered by a variety of wedding video companies and is undertaken with varies degrees of competency!

Let it be bespoke and unique. This means that your wedding is not filmed and edited to a set format, where the videographer and editor go through the motions of creating similar looking videos. Yes everyone has a different wedding day and this will be reflected in your wedding film to a certain degree. Yet with careful planning, creative thinking and correct choices in shots, editing techniques and audio choice, a film can be created that is like a tailor made suit that fits to your characters, venue and day just perfectly.

Naming yourself a 'creative cinematographer' may suggest you definitely have to be creative in ways a mere wedding cameraman wouldn't. This will usually mean the use of a second cameraman and/or a creative director helping to create/capture different styles of shots and moments that are overlooked by a traditional cameraman. Extra people may help be creative and this will free up the main cameraman to capture the day professionally, whilst the creativity can be handled by the second wedding cameraman using different angles, detailed shots and capture these using a variety of equipment.

A major aspect to this process is the post edit. This is a creative process of selecting, timing and colour grading shots to fit into the style and storyboard of the wedding day. The audio tracks (music and recorded soundtrack of the day) style needs to be in sync with the style of the footage and effects used.

Here are some examples of our recent work.

View our facebook page to ask us any question or to see more.

This site uses cookies to analysis traffic and to make sure you have the best experience whilst using our site. Privacy notice